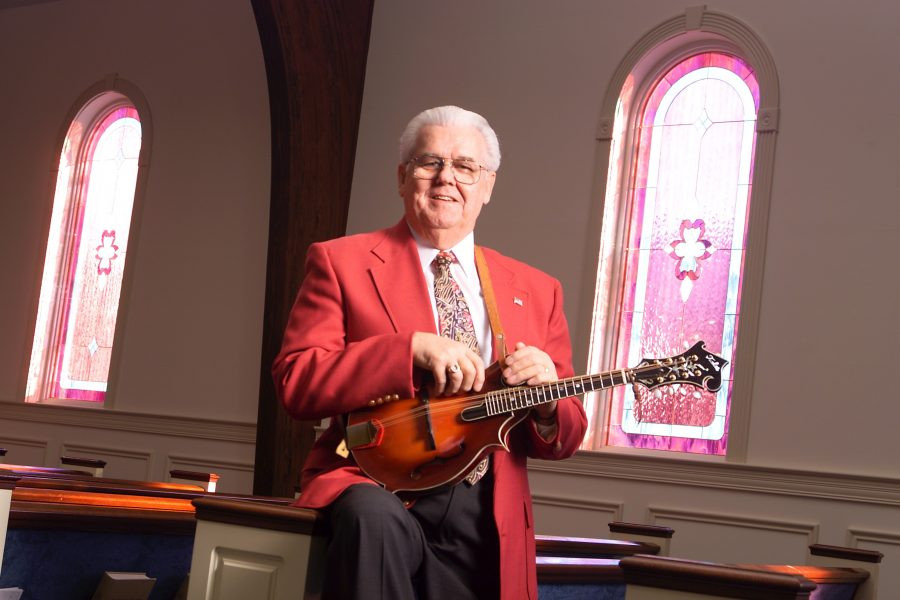 Raised in eastern Tennessee, Paul Williams is both an accomplished mandolin player, lead, and tenor vocalist who began his musical career in the early ’50s as part of Lonesome Pine Fiddlers. Afterward, he signed on with Jimmy Martin’s Sunny Mountain Boys which included one of the most respected banjo players ever, J.D. Crowe.

But, by 1963, Williams had given up on his musical career, as he took a job with the U.S. Postal Service. He didn’t turn his back on music entirely, however, as he performed gospel music regionally. After his retirement, Williams’ interest in music was rekindled, as he issued a pair of albums in the late ’90s, 1997’s self-titled debut, and 1999’s Old Ways and Old Paths.

Paul is our Festival Ambassador and will be around to visit with the fans and may come up on stage Thursday night. Bluegrass/gospel artist