Joe Mullins and the Radio Ramblers 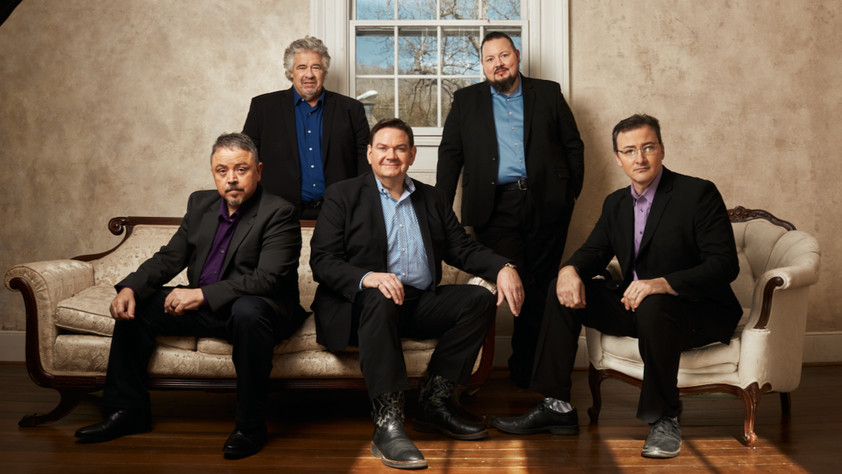 Joe Mullins is in demand, and deservedly so. He and his band, The Radio Ramblers, are in the upper echelon of touring bluegrass bands and, as the saying goes, “they did it the old-fashioned way…they earned it!” Joe is not only an accomplished and award-winning musician, he is also a successful broadcaster, event producer, educator, and entrepreneur. To say Joe Mullins is an industry leader would be at the very least an understatement.

His leadership has been noted by his peers, and in 2016 he was elected to serve as the Chairperson of the IBMA Board of Directors. Further, his professionalism and integrity position him as a trusted mentor to future generations of performers. Led by Joe’s driving Scruggs style banjo, the Radio Ramblers are a rock-solid band filled top-to-bottom with some of the best of the best. Their music and vocal harmonies are spot on, inspired by the first-generation bluegrass masters without being cliché. To the delight of audiences of all ages, Joe's affable stage manner often connects the song with the historical significance behind it. Don’t be away from your seat when Joe Mullins and the Radio Rambler hit the stage. This is another show you won’t want to miss. Joe Mullins and the Radio Ramblers - traditional music, done right!