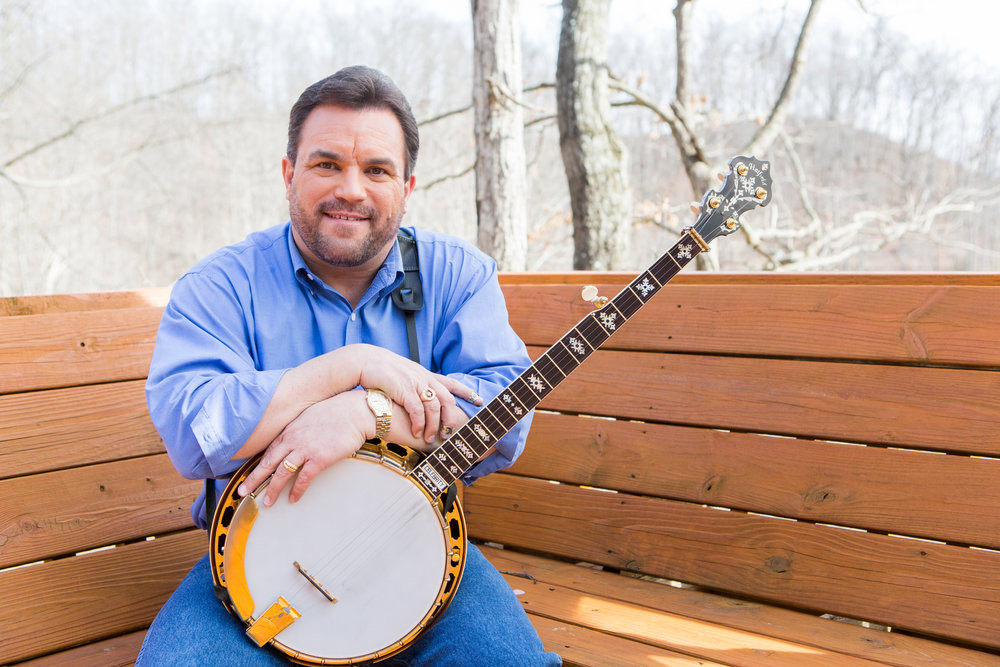 Kentucky-born, Dean Osborne began his music career at age five, learning to play the piano from his father. While attending a concert by his cousins, Grand Ole Opry stars, the Osborne Brothers, Dean fell in love with Bluegrass music. At age fourteen he got his first banjo, a Hondo II. In 1980, Dean graduated from his Hondo II to a 1979 GibsonMastertone and formed his first band, the “Thousandsticks Express”.

The band, named after Dean’s family home place in Leslie County, Kentucky, played until 1986 when the first version of the “Eastbound Band” was formed.

About the time that the “Eastbound Band” was formed, Dean began promoting shows in the Lexington, Kentucky area. In 1994 he founded the Osborne Brothers Hometown Festival in Hyden, Kentucky to celebrate the career and contribution of the Osborne Brothers to Bluegrass music. The Osborne Brothers Hometown Festival was nominated for the IBMA Festival of the year in 2001. Also in 2001, Dean launched the J.D. Crowe and the New South Bluegrass Festival in Wilmore, Kentucky.
In 2006, Dean was appointed head of the Bluegrass and Traditional Music program at Hazard Community & Technical College, a position he holds to the present.

Dean has shared the stage with some of the most well-known names in the Bluegrass world, including the Osborne Brothers, J.D. Crowe, and Ralph Stanley. He has also recorded as a guest artist with Richard Bennett and appears on Rebel Records' first “Live” video featuring Richard and Wanda Bennett, Randall Barnes, and the late, Phil Leadbetter.