Bluegrass Christmas In the Smokies
History

As mentioned in part one, The Origins of Bluegrass Music: A True-grass History, Bill Monroe’s Bluegrass Boys were still, more or less, just a good ole’ hillbilly string band when they joined the Grand Ole Opry in 1939.

At the time, they had not yet added a banjo player. They were still just a bunch of good ole’ country biscuits, sans the fried chicken.

In 1943, Bill Monroe hired David ’Stringbean’ Akeman to play the banjo. While this added the last element to what would be the classic ‘bluegrass’ instrumentation, there was still an element missing.

Stringbean played the banjo with the traditional ‘claw and hammer’ technique: the thumb and middle finger alternating between plucking and strumming. The style lent itself more to background rhythm and not to lead playing.

In 1945 Lester Flatt joined the Bluegrass Boys as guitarist and lead singer. Soon after, Stringbean left the band. Monroe began looking for a replacement, but Lester wasn’t all that eager to find one. He was convinced the claw n hammer players just couldn’t keep up with the lightning pace of many of their songs. “They all sound like Akeman!” he complained to Monroe. 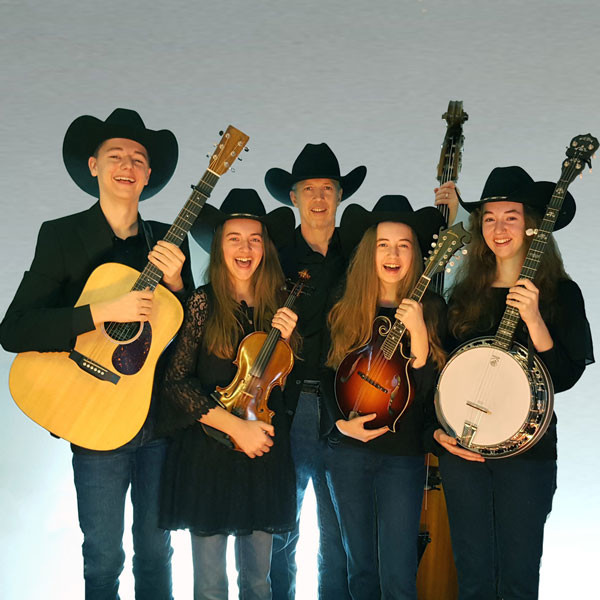 With a style all their own, Mountain Highway® is an authentic young family band steeped in traditional bluegrass and gospel music originally made famous by icons like Bill Monroe, Flatt & Scruggs, and Ralph Stanley. The band is comprised of four sibling singers who play banjo, fiddle, mandolin, and guitar, and their father playing upright bass. The group is often heralded for its tight family harmony. 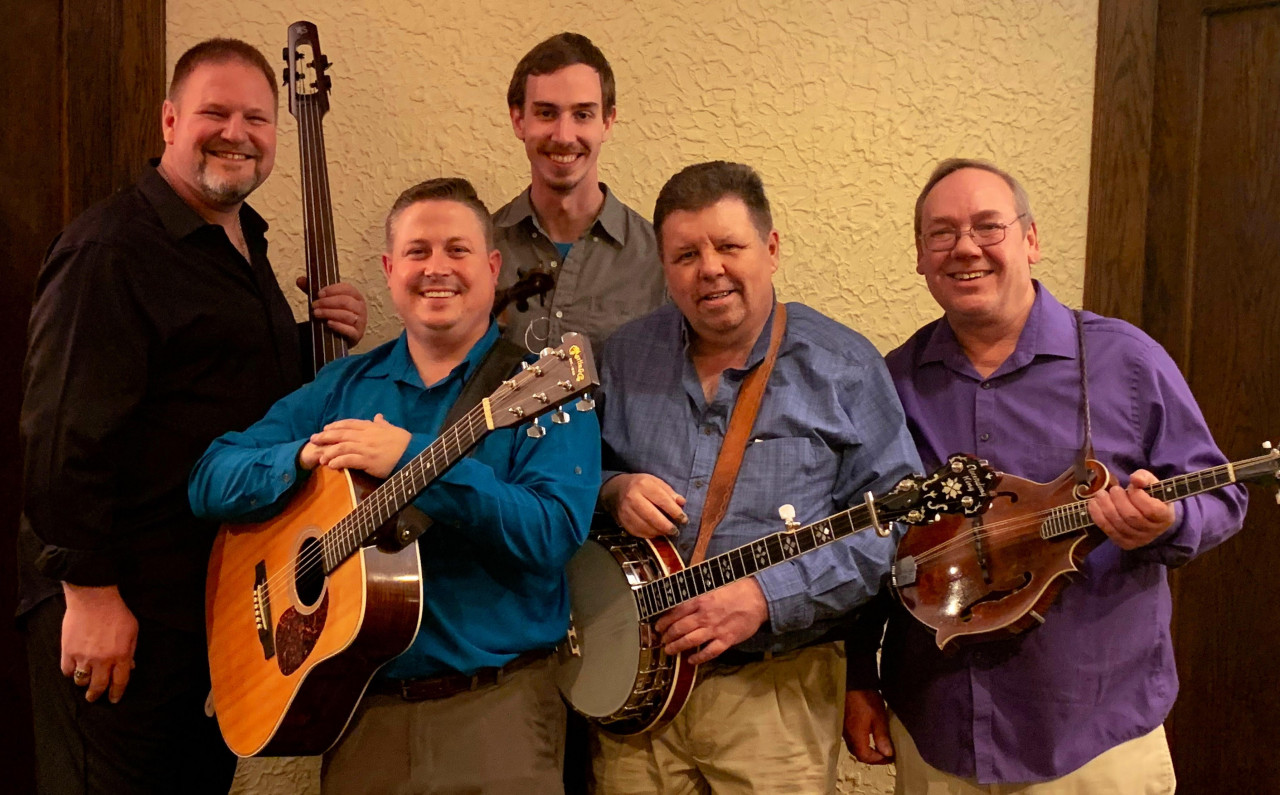 Harbourtown has been pleasing audiences since the early 1970s and wowing crowds throughout the Midwest and beyond.  With heartfelt ballads to foot-stomping banjo tunes, the band has taken their own blend of traditional, contemporary, and original bluegrass to some of the best festivals in the country.

The Origins of Bluegrass Music: A True-grass History

Bluegrass Christmas In the Smokies
History

Like biscuits and fried chicken on Sunday afternoon, there were magical moments in the origins of bluegrass music, when two great things came together.

A Fateful Night
Such was the occasion when sometime around 1926 or ’27, a teenager named Bill Monroe was afforded the opportunity to play with Arnold Shultz for a local barn dance in Rosine, Kentucky.

“One time they [Arnold and his family] was up around Rosine, and they [the townsfolk] wanted us to play for a square dance there, so Arnold played the fiddle and I played the guitar.”— Bill Monroe

Arnold Shultz: Traveling Bluesman
Arnold Shultz was a black, old-time, blues, and ragtime musician from Ohio County, Kentucky. He and his family were coal and dock laborers who traveled all over the South looking for work. Wherever they went they brought their music along.

Arnold was well known for his innovative guitar picking style, in which he played rhythm, bass, and melody by thumbing the bass strings while picking the other notes with his other fingers. He was a major influence for players like Kennedy Jones, who first saw Arnold play back in 1918. Jones then taught the style to other guitar players, who in turn influenced the great Merle Travis. 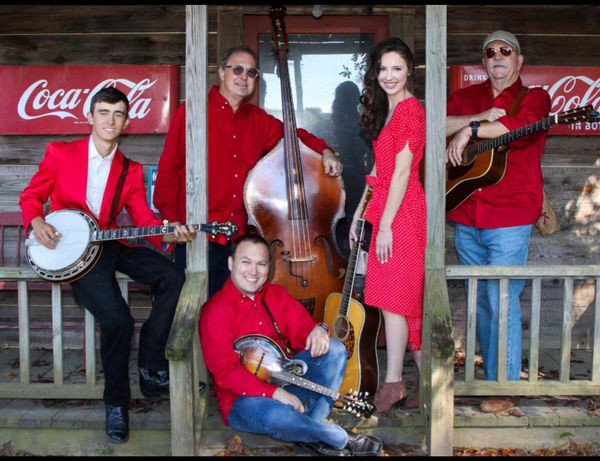 Caroline Owens is a multi-instrumentalist, award-winning singer, songwriter from Denton, North Carolina, and has quickly made quite a name for herself within the bluegrass community. Her amazing voice has won her invitations to perform alongside many of her heroes such as Alison Krauss, The Isaacs, Suzanne Cox, Larry Gatlin, Darin and Brooke Aldridge, and Lorraine Jordan.